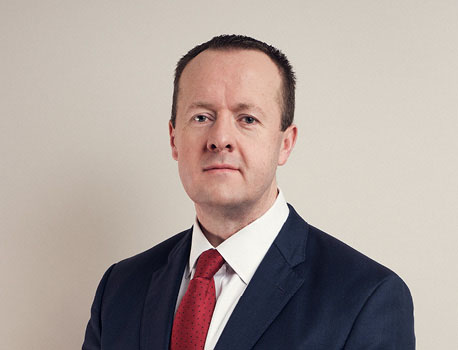 Mr. Walsh qualified as a Chartered Accountant with KPMG and subsequently worked with Matheson and AXIS Capital. He graduated from University College Dublin with a degree in International Commerce. Mr. Walsh is also a non-executive director of Pioneer Green Energy LLC. 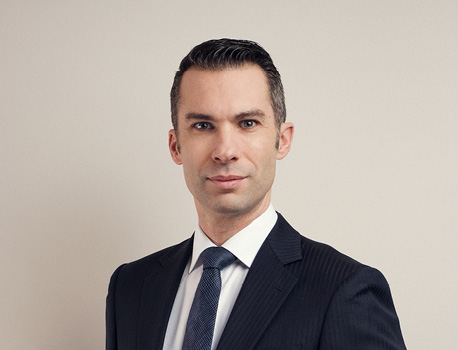 Christian joined IPL in January 2019. As Chief Legal Officer, Christian is responsible for providing legal advice and support to the entire organization including matters relating to commercial contracts, litigation, mergers and acquisitions, finance and intellectual property.

Christian is a seasoned lawyer and a member of the Quebec Bar Association since 2000. His role at IPL includes corporate secretary of the Board of Directors.

Christian was Vice-President, Legal Affairs and Secretary of Laurentian Bank of Canada from 2016 to 2018 after having spent ten years at Quebecor Inc., where he held the role of Senior Director, Mergers, Acquisitions and Financing and Corporate Secretariat.

PJ Browne was appointed Chief Risk Officer in September 2017. He is also a non-executive director of Altas Investments plc.

Prior to joining IPL, PJ held a number of positions within the areas of risk management, internal audit, compliance and company secretarial. From February 2006 to June 2008, he was Company Secretary and Head of Internal Audit & Risk Management at AgCert International plc, a FTSE-listed company involved in the origination and certification of certified emission reduction units (carbon credits) under the rules of the Kyoto Protocol.

PJ qualified as a chartered accountant with Ernst & Young in Dublin and graduated from University College Galway with an honours degree in Commerce.

Benjamin has 20 years direct experience in Human Resources Management, including more than 10 years Business Partnering at International level and coordinating the HR activities of numerous subsidiaries in Asia, Europe, Africa, South and North America.  He has a successful track record of HR organization transformation and digitalisation in a global environment and embarking HR teams in the change process.

Benjamin has an MBA from Dublin City University and Reims Management School and a degree in Biological Engineering & Microbiology from Pierre and Marie Curie University. 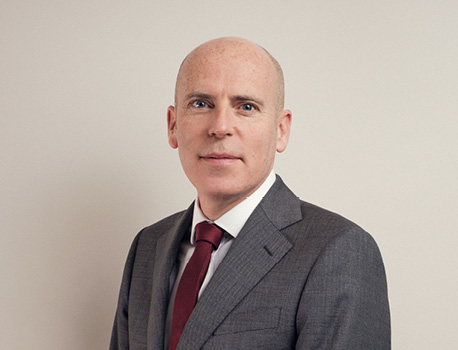 Conor Wall is Head of Environment, Health, Safety and Sustainability and joined the Company in 2016. He has over 25 years of EHSS experience in the manufacturing, mining, built environment and energy sectors, including renewable projects in wind, solar, hydro and waste-to-energy.